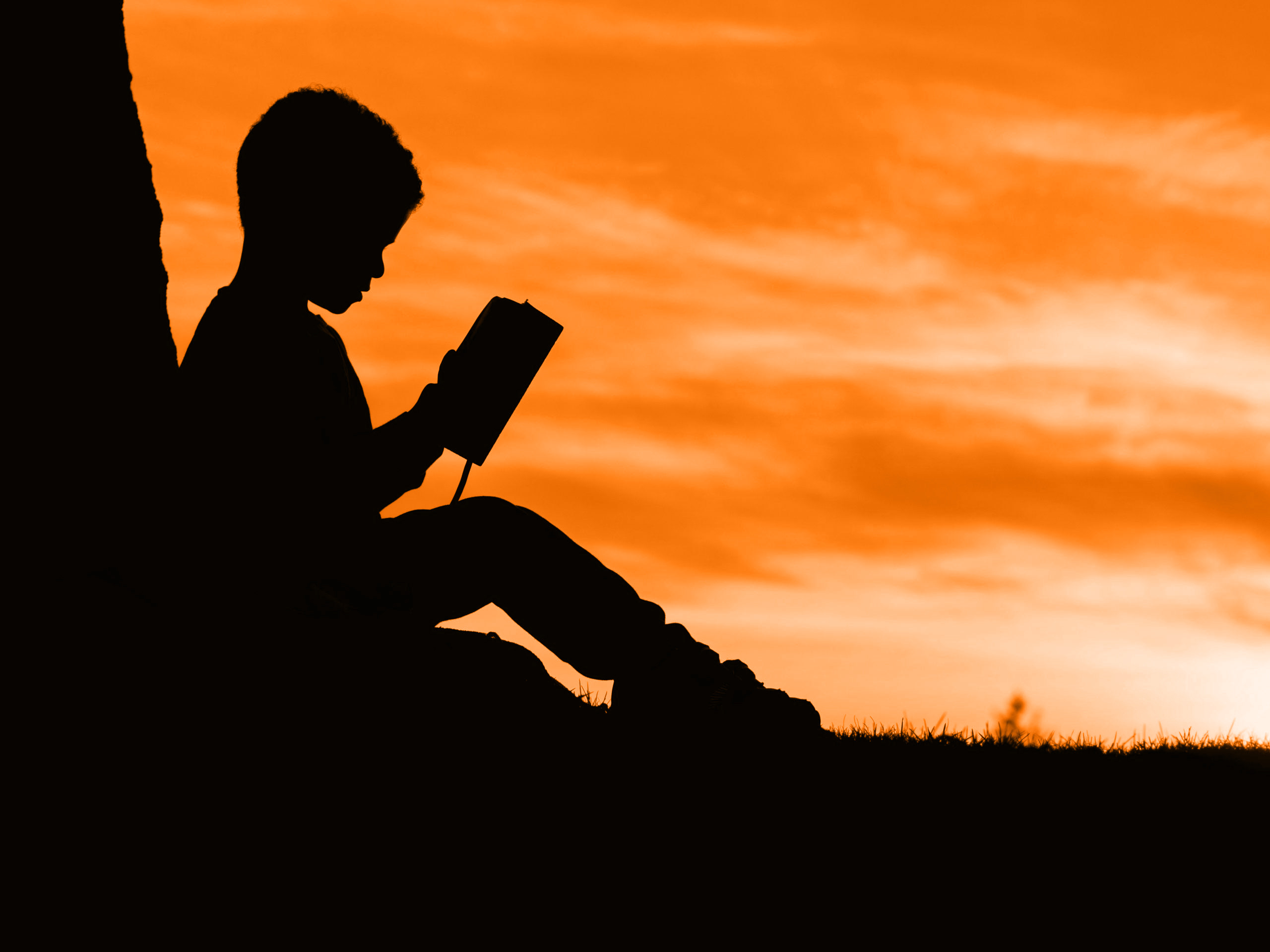 A personal story illustrating the pure beauty of being a child with no preconceptions. Which may hold lessons for us all.

This has become one of the most treasured moments I’ve shared with my daughter. She was six at the time, around six years ago.

It’s the fourth time I’ve tried to write this. It’s a complex story that illustrates a simple truth. So it needs to be right.

Stories have created the society we live in. They give us reason. They guide us. They influence and justify our actions. Good and bad.

Whether they’re based in fact or fiction they’re all dreamt up by us. We’ve invented our existence through them. We need them.

It’s a big concept. Like infinity. But it’s an important notion, so hold onto it.

We use stories to explain what something is or why it is a certain way.

Small stories include dogs bite, cats scratch, and neither of them like each other very much.

Stories shape everything about us.

Of course, it’s more complicated than that.

There’s the beautiful nuances we add to stories. The lack of context that creeps in over time. The bending of truths to suit agendas.

When we’re told a story we might misunderstand something. Hear the wrong word. Miss a facial expression. Fail to read between the lines.

We’ll interpret it from our own point of view. A point of view that has been formed by many hundreds of different stories over time.

We make stories good or bad depending on our personal point of view.

All stories are created by us. We have the power to change them.

Out of the mouths of babes

It was the first book she’d chosen by herself. She was so excited and enthused by what she’d read that she ran downstairs to tell me about it.

“There’s a man called Nelson Mandela. And another called Martin who is a some sort of King and he knows a lady called Rosa… They have streets named after them!”

I decided to read some of it with her. We started with Rosa Parks and made slow progress as she wanted to know what everything meant.

Like most six year olds, she skipped over words she didn’t understand and she often missed context.

We’d go on big tangents chatting through everything, until I was happy she’d got the gist of it.

There came a point in our chat where I asked what she thought of the book.

We talked about how the world isn’t a very fair place. And these people were trying to make things fair for everyone.

We got onto the topic of good people and bad people. I asked if she thought I was a good person.

Surprised, I asked her if she thought she was Black? “Yes”

I asked her why she thought we were Black?

Imagine you had no preconceptions.

Your family and people around you never referred to people by the colour of their skin.

You’d also been lucky enough to go to a playgroup and primary school where you’d become friends with people from many different backgrounds. But you didn’t know it.

Your experience and the stories you’ve been exposed to until this moment have shown you one thing. We’re all people.

Now picture the images that sit next to these stories, they’re all black and white. Have you noticed that in some old photography the colour of skin becomes irrelevant and it’s only the facial features that reveal someone’s roots?

Because she didn’t associate the terms Black or white with the colour of skin the book could only mean one thing:

I questioned whether or not as parents and teachers we’d done my daughter a disservice.

Should we have educated her about skin colour before this moment? Surely that would prompt her to think that the colour of our skin matters? Isn’t that what we’re trying to move beyond?

She never asked why people have different coloured skin, maybe thats because to a six-year-old we’re like Labradors. There are Yellow ones, Black ones, Brown ones, even Red ones.

I can clearly see the logic that led to my daughters misunderstanding.

The facts that surrounded the stories she was presented with, as a six year old, could only lead to one conclusion. Which we developed through exploration.

Whereas racism seems to be born out of irrational and emotional responses to stories that were invented to suit an agenda. The agenda of a group of people from the past. The agenda of empires. White empires.

In How emotions are made — the secret life of the Brain, Dr. Lisa Feldman Barrett explains her theory of constructed emotions.

In which she deconstructs the classically held view that emotions are universal. And goes on to explain they’re not innate. We learn them.

Emotions are concepts (or stories) that allow us to understand what is going on inside and outside our bodies.

We learn them over time through linking the words we hear with the context in which we hear them. This process starts when we are babies.

Like emotions, we learn our beliefs. More importantly they’re shaped from day one.

We need to acknowledge that when we are born we have no preconceived idea of the world we are born into.

The smallest influence or suggestion or idea that we hear can form concepts that subconsciously guide our actions for the rest of our lives.

In both positive and negative ways.

We learn racism, it’s not innate.

An ending to racism can only happen if we change the stories our children learn from. What they are exposed to.

Our education system is doing its bit. Topics, context, and facts are becoming more balanced. In my experience at least.

Many respectable sources of information and entertainment are attempting to change the narrative.

But none of this matters if parents and the society we live in don’t mindfully take part in changing the story too.

Watch what you say and do, you never know whose mind you’re corrupting.

Don’t believe you’ve been shaped by the stories you’ve encountered in your life?

Think the decisions you make haven’t been shaped on a subconscious level?