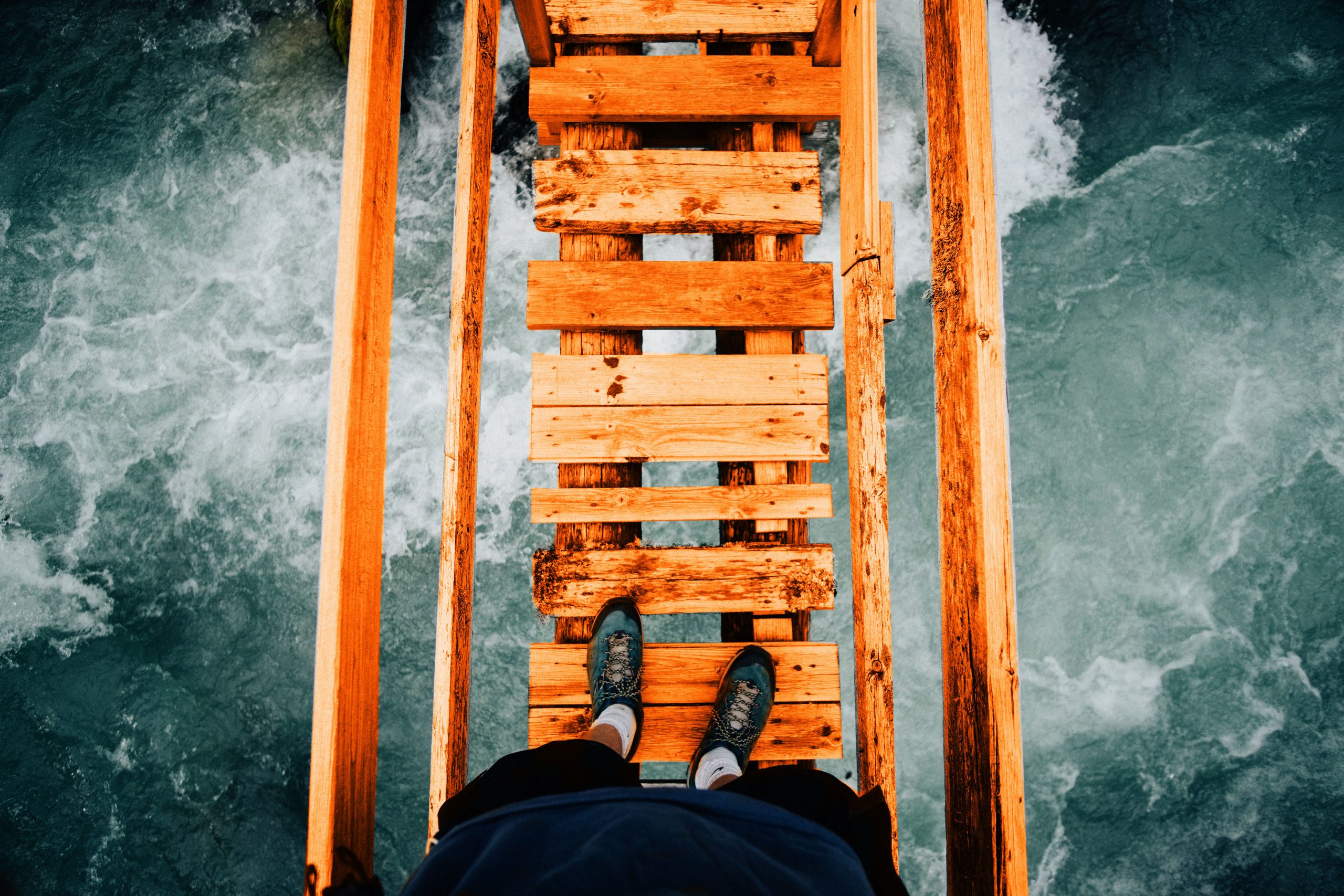 What it means to be brave about mental health. And five things every leader should keep in mind.

Being brave isn’t what it used to be

The definition of brave is to show no fear of dangerous or difficult things. We need to evolve what being brave means when it comes to mental health.

For generations we’ve told ourselves everything will be okay if we put on a brave face. We’re brainwashed into believing that being brave means we triumph over the fears we have. In reality, it’s meant we’ve denied the fears we have. We convince ourselves we’re okay because that’s been the expectation.

We’re beginning to release ourselves from the beliefs and social pressures our parents and grandparents had to live with. It’s getting easier to admit when we’re not okay.

But we have a long way to go. So it’s up to us to help things along.

Being brave about mental health means:

Recognising the fear of dangerous or difficult things. And doing something positive about it.

Is it okay to not be okay?

But it’s not okay to carry on and do nothing about it.

As a leader, you’re responsible for the people around you. Everyone you come into contact with. Even your customers and suppliers. You have the power to influence everyone around you.

Like checking and responding to emails in the evening. Pinging on endless email trails instead of summarising what you want to happen. Or assuming everyone is on the same page as you.

But healthy habits are contagious too. Like leaving your desk for lunch. Picking up the phone instead of messaging. Asking for help in solving something. Or asking whats going on outside work.

A word of warning. Doing all the right things doesn’t mean there will never be a problem. But it does mean everyone will be better equipped to deal with them when they appear.

Having a conversation with someone is not about trying to solve their problem. It’s about understanding what they are saying. You can only help when you understand. Sometimes the act of listening is enough to help.

Offering encouragement. Telling someone everything will be ok. Or making suggestions of things they should try. All forms of toxic positivity.

They do more harm than good. And they are a dead give away that you’re not listening properly. If the person you are speaking to asks what you would do. Go for it. But until then… zip it.

Gut feeling. Sixth sense. Intuition. Spidey sense. Call it what you will. Just don’t ignore it. If you see a colleague and you get a sense that something isn’t right. It isn’t. If you’re having a chat and it feels like something isn’t being said. It isn’t.

The challenge is being aware enough to recognise it. Once you have you can start to figure out what to do about it.

You are the lead in your own story. It’s hard to remember that everyone else is the lead in their story.

Everyone you meet will have experienced something they need to be brave about. Although different to yours, there’ll be relatable aspects. Similar feelings of anxiety. Wanting to run and hide. Or stand and fight.

Be a leader, share whats on your mind first. You’ll be surprised at what you get back. And how strong you and the people around you become. 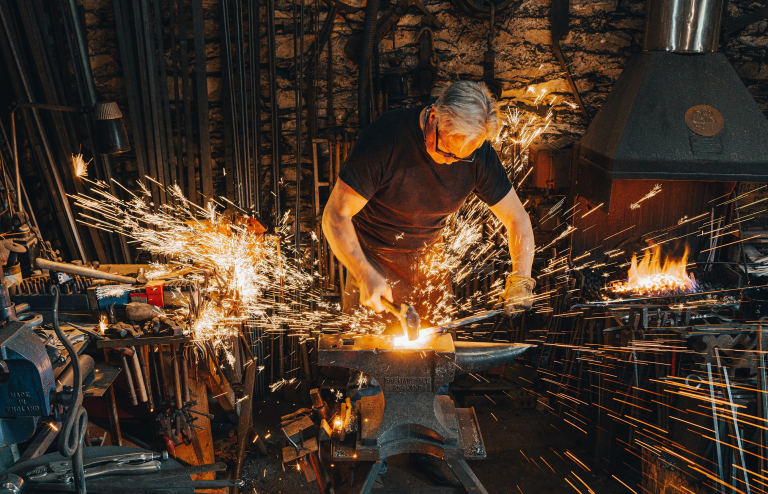 Whether it was the punch of your well written ad or that they’ve wandered in off the street because they love your brand; you now need to back it up with the facts they need to know.