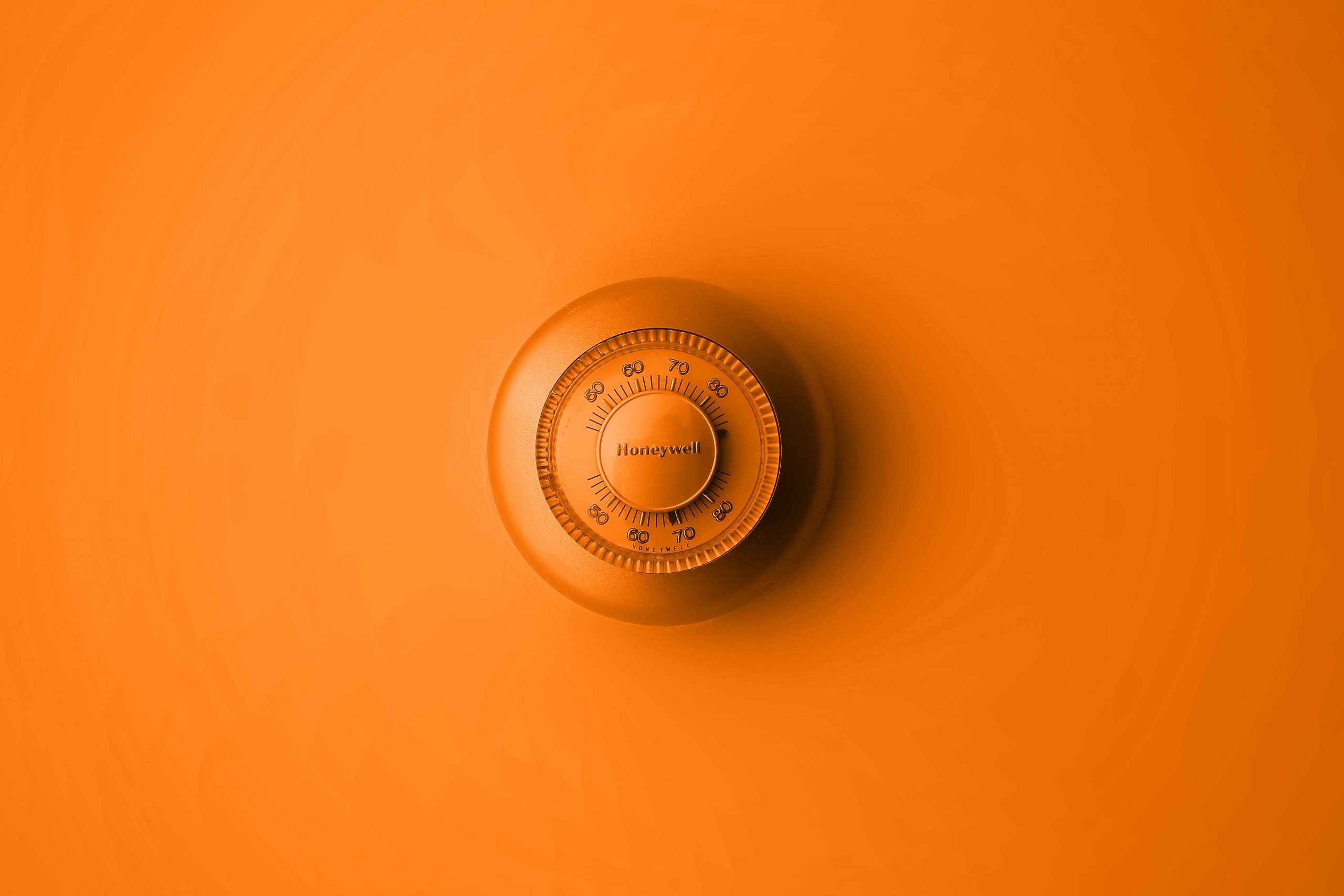 We’ve never understood the practice of presenting multiple ideas to one brief. Then expecting the client to choose the right one.

How many times have you been presented three ideas?

Everyone expects you to pick The Middle Ground. The compromise. The one that might work.

The experts you’ve hired to solve your problem have turned the tables. They’re asking you what you think is the right idea.

“Yep, I’ve figured out the problem. What you’ve got here is a build-up of limescale on the boiler’s heat exchanger. That’s why you’re getting that loud banging.”

“Well, there are three ways I can solve this. I can install a limescale silencer to break down the limescale. I can fit a limescale reducer to collect the limescale as it passes through the filter. Or I can inspect the heat exchanger.”

[looking you dead in the eye]

“What do you think?”

It doesn’t fill you with confidence, does it?

Imagine working closely with creatives to nail a brief. To fully understand what you and your customers need.

Now imagine you’re only presented with what might be considered the brave idea. But it’s more than that. It answers the brief. It’s on brand. It’s on message. And it’s exciting.

When you work with experts, don’t be put in a position where you’re expected to choose the best way to solve your problem.